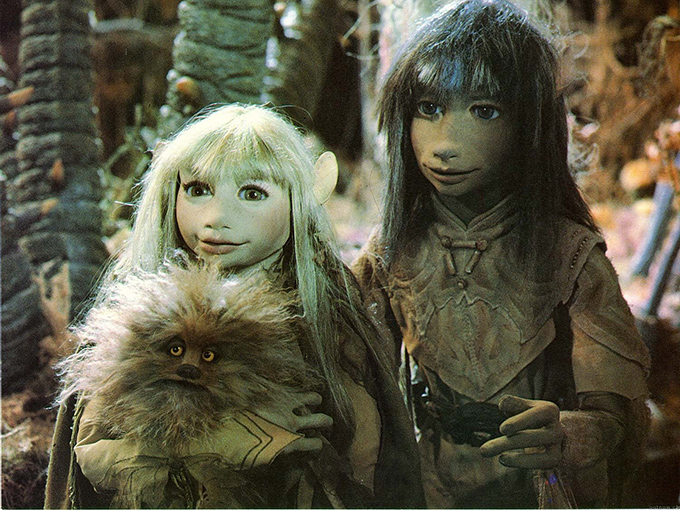 Netflix has ordered The Dark Crystal: Age of Resistance, a prequel to the 1982 classic film that's also inspiring new figurines from McFarlane Toys.

Netflix is once again taking inspiration from 1980s. The SVOD giant has greenlit The Dark Crystal: Age of Resistance, a 10-episode prequel series to The Jim Henson Company’s 1982 feature film The Dark Crystal (pictured).

The series will be shot in the UK and will star an ensemble of fantastical puppets created by Jim Henson‘s Creature Shop and Brian Froud, the original feature’s conceptual designer.

Taking place on the planet of Thra, the new series revolves around three Gelfing (elf-like creatures) that discover a secret behind the evil overlord’s power and set out on a journey to save the world. Produced by The Jim Henson Company, the Netflix original will be executive produced by Louis Leterrier, Lisa Henson and Halle Stanford. Leterrier (Now You See Me, The Incredible Hulk) will also direct the series.

Meanwhile, McFarlane Toys is also joining the brand’s 35th anniversary celebration. The Arizona-based toy manufacturer has the license to create classic figures based on the classic Dark Crystal film, as well as Henson’s 1986 fantasy film Labyrinth.

McFarlane Toys is known for its highly detailed figures and construction sets based on various entertainment properties. The company plans to create true-to-life replicas of the films’ characters, which will include a seven-inch figure of Labyrinth’s Jareth the Goblin King (played by David Bowie), as well as Jen and Kira from The Dark Crystal.

Each figure (US$19.99) will be a part of a recreated movie scene and packaged in window box collector packaging along with detailed branded bases. The Labyrinth figure will be released in November at major retailers, followed by The Dark Crystal pair in spring 2018.