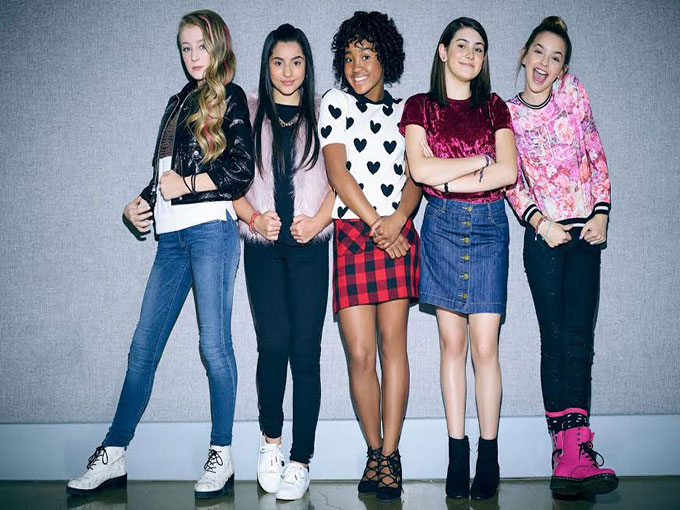 The third YouTube Red Kids Original will premiere May 31 on the new Disney Digital Network, before being offered exclusively to YouTube Red subscribers.

On May 31, the third original YouTube Red kids series, Hyperlinked, will join previously released newcomers Fruit Ninja: Frenzy Force and Kings of Atlantis. But unlike its predecessors, Hyperlinked will also premiere on Disney’s YouTube channel as part of the newly launched Disney Digital Network.

The first episode of Hyperlinked can be watched for free on Disney’s channel, while the remaining nine eps will be available exclusively for YouTube Red subscribers in the US, New Zealand, Australia, Mexico and Korea (subs are US$9.99 per month for ad-free content).

Produced by L.A.-based Kids at Play and Miss O and Friends, the series aims to encourage young girls to become interested in STEM subjects, providing aspirational role models for those who want to know more about engineering and coding.

Hyperlinked follows real-life popular music group L2M, which creates its own website that’s by girls for girls. It is inspired by the true story of Juliette Brindak, who started her own website, Miss O and Friends, at 16 and is one of the executive producers involved in the series. When creating the show, the writers worked with a group of advisors including Kimberly Bryant of Black Girls Code, Google’s Computer Science in Media team and The Geena Davis Institute on Gender in Media.

L2M was signed by Warner Bros. Records in January 2016, and is most known for its debut single, “Girlz,” which was featured in the Lego Friends Girlz 4 Life original movie.

The idea of promoting STEM to young girls has been gaining major traction, with NASA releasing a virtual reality tour of its female employees jobs and STEM-based game GoldieBlox launching new chapter books with Random House. It isn’t just a popular notion, it’s an important one, with women making up only 24% of the STEM workforce in the US.