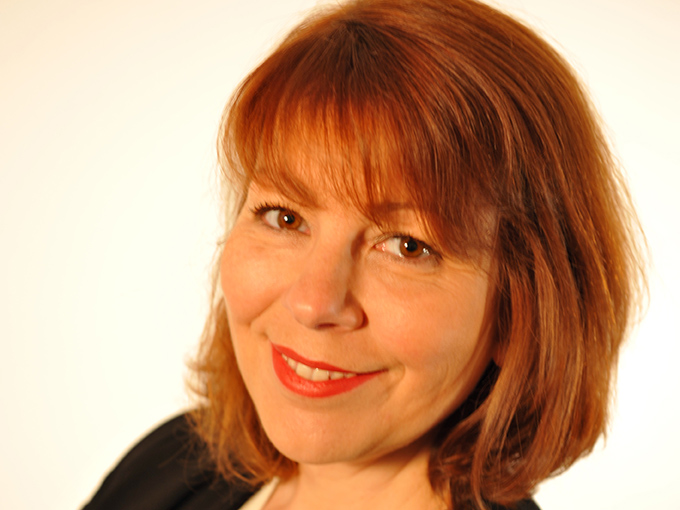 The former Superights founder and deputy MD will join the French entertainment company on July 3.

Superights founder Morgann Favennec has joined France’s Xilam Animation as EVP of development and global sales, effective July 3, where she will be responsible for the commercial development of the production company.

Favennec will exploit new markets while positioning the group for new business opportunities. She will also search for potential acquisitions and co-productions, both domestically and internationally, along with working on developing new IP within the entertainment company. (Earlier this year, Xilam inked a multi-year content deal with Amazon Prime India to exclusively stream its flagships series Oggy & the Cockroaches, Zig & Sharko, Floopaloo Where Are You, A Kind of Magic, If I were an Animal, Paprika and The Daltons.)

Favennec founded Superights in 2013 and has since worked as deputy MD at the Parisian prodco, whose titles have included Lassie, Boyster, The Big Bad Fox & Other Tales and Puffin Rock.

She was led to that job after serving as head of children’s programs for M6 Group. Prior to that, she was acquisitions manager for Disney Televisions. She also held a stint at TV-Loonland, where she focused on European sales of  shows like Clifford the Big Red Dog and Les Petites Fantomes.