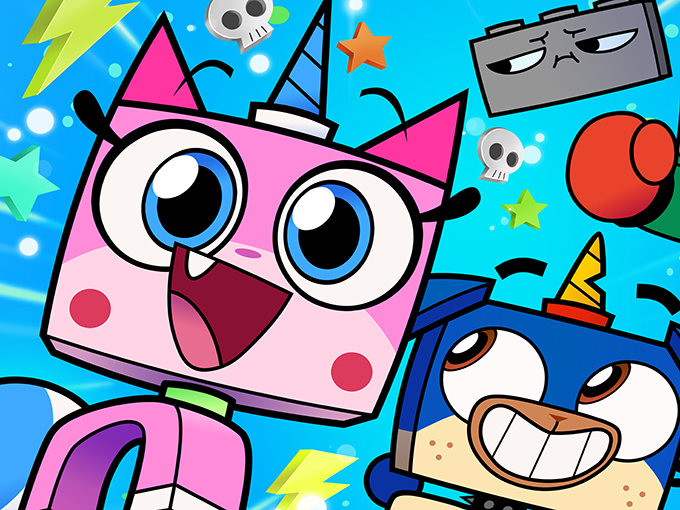 Furthering its longstanding partnership with The Lego Group, Cartoon Network has greenlit Unikitty!, a spinoff series produced by Warner Bros. Animation, starring the popular and uber-positive character from global blockbuster The Lego Movie.

The animated series follows the titular character (a.k.a. Princess Unikitty) who, as ruler of the kingdom, is tasked with ensuring everyone is happy and ridding the world of negativity. But despite her boundless energy and creativity, Unikitty will morph into Angry Kitty if she is crossed.

Tara Strong (Teen Titans Go!) takes over voice-work duties from Alison Brie, who voiced Unikitty in the 2014 movie that earned US$469.2 million at the global box office.

The Lego Movie directors Phil Lord and Christopher Miller—who are currently shooting the untitled Han Solo Star Wars anthology film—are on board as executive producers, along with Dan Lin, Roy Lee, Jill Wilfert and Sam Register, who collectively worked on both The Lego Batman Movie and The Lego Movie.

The greenlight also comes after The Lego Group posted its highest-ever yearly revenue in its 85-year history, US$5.4 billion in 2016.

A premiere date for Unikitty! is yet to be announced.