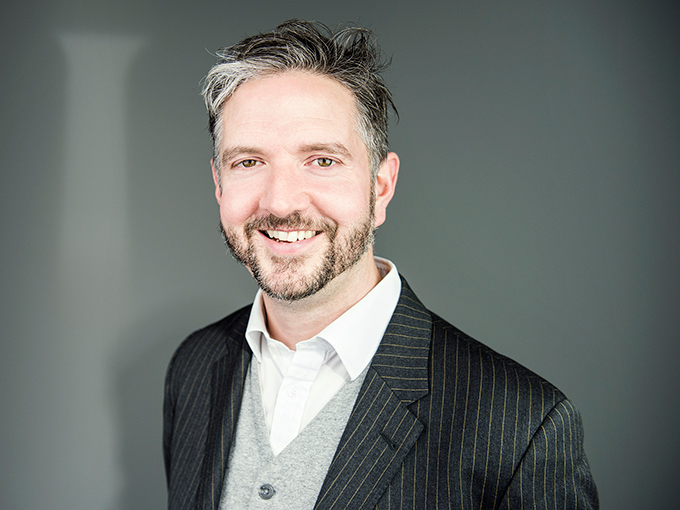 Peter Flamman has been upped to SVP of Youth & Music and Kids & Family brands across Southern and Western Europe, Africa, and the Middle East.

Viacom International Media Networks has upped Peter Flamman to SVP of Youth & Music and Kids & Family brands across Southern and Western Europe, Africa and the Middle East (SWEMEA). His new role comes on the heels of Viacom integrating Germany, Switzerland, Austria and Benelux into the SWEMEA cluster.

Based in Madrid, Flamman will manage MTV and Nickelodeon brand portfolios for the region, overseeing original content development and production, content acquisitions, linear and multiplatform scheduling, content localization and operations, talent and artist management, marketing and communications, and the creative department of all brands and brand development. He reports to Raffaele Annecchino, president and MD of VIMN SWEMEA.

Flamman was most recently SVP of Brands for VIMN’s North cluster, which covers Austria, Benelux, Germany, Switzerland, the Nordic markets and Poland. Prior to joining the company in September 2015, he did a 15-year stint at Turner Broadcasting that included roles such as SVP and GM for Northern Europe and UK, SVP and MD of Kids Brands for EMEA, and SVP/COO for Turner EMEA.

The news comes only a few months after former Nickelodeon exec David Lynn was named CEO of VIMN.