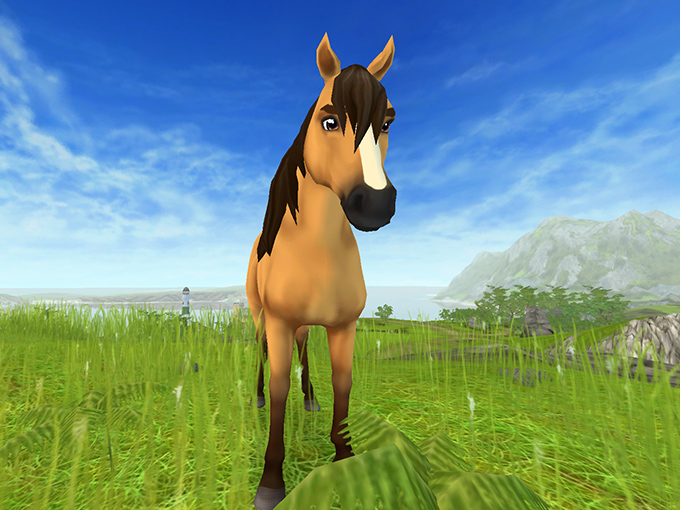 In a convergence of the equestrian variety, increasingly popular 3D online game Star Stable has saddled up with the horse from DreamWorks Animation’s new Netflix series Spirit Riding Free.

Under the deal with Universal Brand Development, Star Stable’s predominantly female subscribers have the opportunity to solve quests with Spirit and get him to stay in Jorvik, a famous stable in the game.

The new Netflix series was released less than a week ago, and brought some girl power to the successful list of DreamWorks-Netflix productions that include breakout hit Trollhunters. The series follows three friends and their horses as they go on adventures and discover who they are.

Sweden’s Star Stable is the fastest-growing horse game across platforms, with nearly 10 million current players and 400,000 new users added each month. The ad-free game’s users spend more than 44 million minutes per month playing in the US and Canada alone, and the virtual world recently stepped into licensing with help from New York’s Big Tent Entertainment.