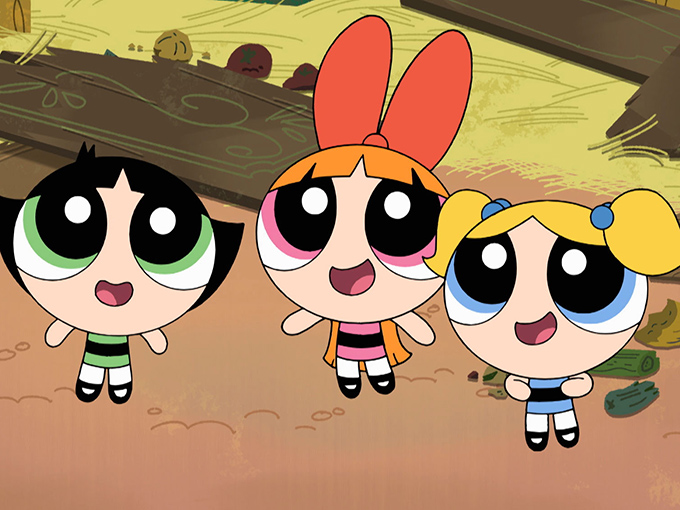 Cartoon Network EMEA has signed on Hachette, ZAK and Kinnerton to join an already large list of Powerpuff licensing partners in the UK.

Hachette has signed on as the master publishing partner for the UK and is producing a series of fiction paperback books, guidebooks and sticker activity books starting this month. ZAK joins the accessories category to launch lunchware products for back-to-school, while Kinnerton is developing a line of confectionery products for 2018 as the property’s first food-related licensee.

The reboot has already been renewed for a second season and its streaming rights were recently picked up by Hulu in the US.