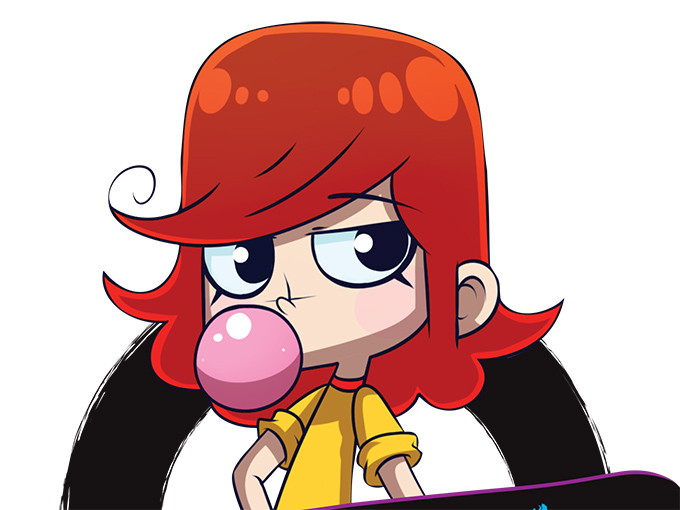 Aimed at tweens, the 10-part docuseries about female skateboarders will be accompanied by an animated show.

The two-pronged project about high-profile female athletes and influencers in the world of skateboarding will consist of a 10-part documentary (the first live-action series produced by Yeti) as well as a serialized animated series. Both of the shows will be called Kick Flip. 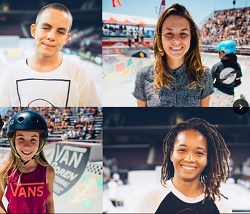 Concurrently, Yeti is in development on the animated project created by Kelowna-based Jessika von Innerebner. The series tells of two female skateboarding characters, Laces and Nessa, and their quirky bus driver and filmographer cat, Turkey, as they bumble through a hot summer chasing their dreams while learning a lot about hard work, having fun, kinship and making friends along the way. No production or release timetable has yet been set for the animated series.

Yeti co-founder Ashley Ramsay, who will executive produce the projects, says the two series will explore similar themes, while the animation project will be slightly more imagination-based. The strategy behind launching the live-action series first is to make the real-life characters relatable to audiences before transitioning to an animated medium. There are no broadcasters attached at press time.

Kick Flip is the latest project on Yeti’s slate that focuses on original IP. In November 2015, the company launched a digital-first animation division called YetiLABS, dedicated to producing and distributing originals.