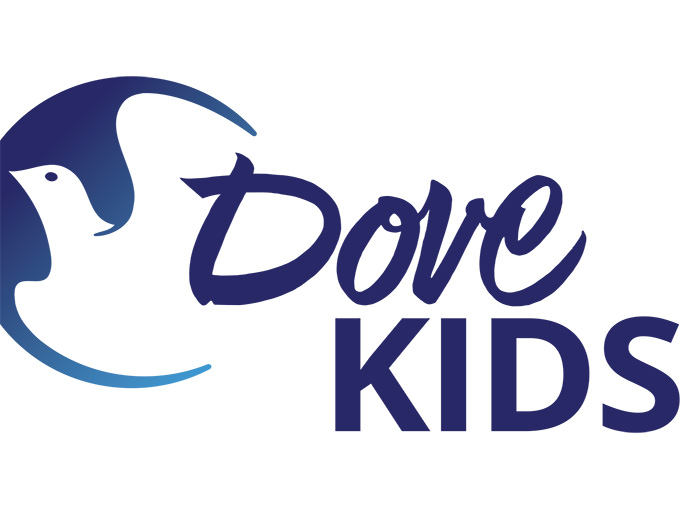 The channel will be available from May 23 to Cinedigm’s streaming over-the-top Dove Channel subscribers, and will be accessible across the web and via iOS, Android, AppleTV and Roku devices. In addition, a standalone service will be distributed to potential cable, telco and technology provider partners for OTT cable bundles and platforms.

The channel will feature a lineup of children’s movies, television series, animation and educational programming adherent to The Dove Foundation ratings system, which screens for inappropriate content around violence, language and character values.

Dove Channel currently offers roughly 1,400 pieces of content including nearly 900 television episodes and 500 films. The portfolio is touted as the largest library of faith-based and family-friendly content in the OTT marketplace. And according to Erick Opeka, EVP of Digital Networks for Cinedigm, the success of Dove NOW’s kids block led to the creation of Dove KIDS.

“The kids block on Dove NOW performed amazingly well, so that spurned the idea to launch a whole channel dedicated to kids programming. With the shift, Dove NOW’s kids dayparts will likely be re-purposed towards adult- and millennial-centric programming,” says Opeka. “For Dove KIDS, we will provide unscripted, scripted and animated kids programs, as well as content that is also suitable for children in an educational environment. For example, we have partnerships with more than 80 different home school organizations in the US, so we will provide content during certain dayparts that will be appropriate for a home school audience.”

In addition to programming the channel using content currently available in the Dove ecosystem for kids, Cinedigm is in the process of acquiring several hundred more hours of programming for the channel that will launch throughout the year. The company’s in-house production unit, Cinedigm Productions, may also produce some kid-friendly original content.

“That team is in the process of developing pilots and test content, which we may launch on Dove KIDS, but anything we produce in-house for kids would probably be more along the lines of non-fiction or edutainment as opposed to animation,” says Opeka.

As the programming lineup is still in the works, Cinedigm can’t announce any kids titles. It’s also currently in discussions with potential telco partners for new OTT distribution.

“We can’t announce anything yet, but we think there is a strong international opportunity in countries that really appreciate our approach to the content screening process. In particular, we think there is a lot of potential in the Asia-Pacific region,” says Opeka.

Going forward, the company plans to create more channels targeted at different age groups and is particularly interested in content for tweens and teens.

“Cinedigm has more than 50,000 hours of content, and augmenting third-party licensing and originals lets us hit a lot of different demographics that we think are underserved. Dove KIDS is an example of the values-driven consumer base that we think is an underserved market,” adds Opeka.