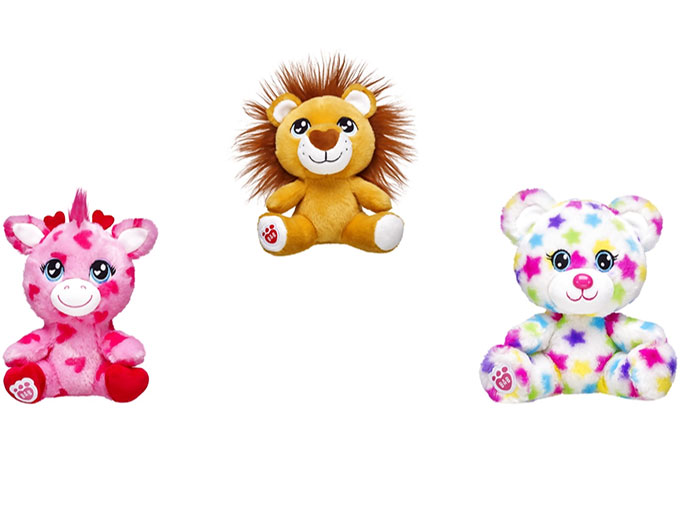 Shifts in the timing of holidays and school breaks during Q1 of 2017 led to a decline of 8.1% in consolidated comparable sales for the US-based retailer.

Consolidated comparable sales for US-based retailer Build-A-Bear Workshop declined by 8.1% in Q1 2017. According to the company, the results reflected shifts in the timing of Valentine’s Day, Easter and associated school breaks during the quarter.

Total revenues were down from US$95 million to US$90.6 million in Q1 and were largely affected by unfavorable currency exchange rates, though partially offset by increases in sales from new retail locations. Compared to Q1 2016, several new company-owned retail locations were opened in North America (11), Europe (3) and China (1).

In a company statement, Build-A-Bear Workshop president and CEO Sharon Price John said the company has made adjustments to marketing and media programs following a disappointing Q4 2016. According to the company, overall traffic and sales trends improved in the first quarter of fiscal 2017.

Moving forward, the retailer plans to continue to diversify its retail portfolio with a lineup of proprietary and licensed properties supported by the 2017 movie schedule. Build-A-Bear is also partnering with Moose Toys to develop an assortment of plush and accessories based on the Shopkins collectibles line, set to launch in late summer.