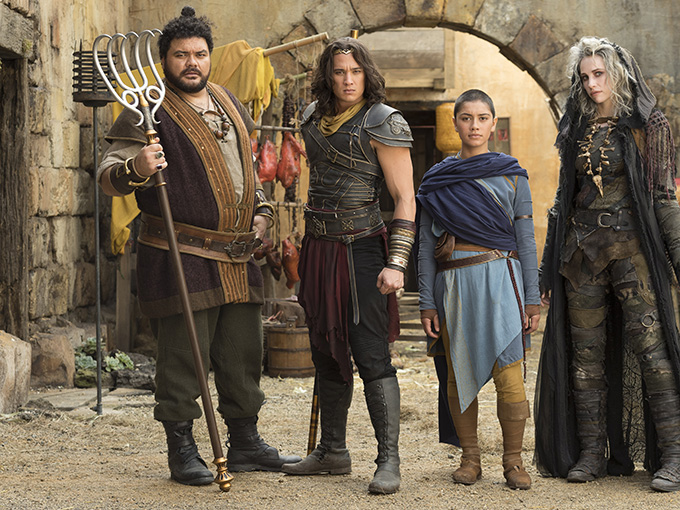 The Legend of Monkey heads to Netflix, ABC and TVNZ

Production has begun in Auckland, New Zealand on The Legend of Monkey, a big-budget live-action fantasy drama TV series for families being produced for ABC, TVNZ and Netflix by Aussie prodco See-Saw Films with New Zealand’s Jump Film & TV.

Inspired by the classic 16th Century literary Chinese fable Journey to the West, the New Zealand/Australian co-production follows the adventures of a teenage girl and a trio of fallen gods who must restore balance to their world by destroying a demonic evil force.

Principal investors in the series, which is expected to premiere globally in 2018, include Screen Australia in association with Screen NSW, Fulcrum Media Finance and the New Zealand Screen Production Grant.

With Kiwis landing key roles in front of and behind the cameras, The Legend of Monkey arrives as more networks, including Netflix, are commissioning stories that celebrate diversity and inclusiveness.