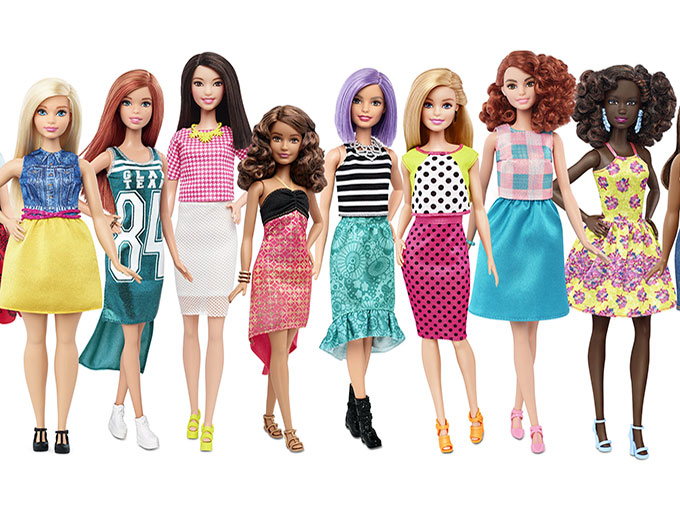 Barbie, Fisher-Price and American Girl all saw gross sales declines in Q1 for the biggest toymaker in the US.

Just two months after naming its third CEO in as many years, the largest toymaker in the US reported a 15% drop in global sales for the fiscal first quarter, despite higher sales in Asia Pacific and Latin America.

New CEO Margo Georgiadis attributed the US$113.2-million loss to too many unsold items from the holiday period. In fact, sales at key brands Fisher-Price, Mattel Girls & Boys, which includes Barbie, and American Girl all saw worldwide gross sales declines of 9%, 16% and 12%, respectively.

Regionally, net sales in North America fell by 23% and by 6% in Europe, but sales reports for Asia-Pacific and Latin America were more positive with the former experiencing a 19% net sales increase and the latter a 4% bump in gross sales.

Across brands, Barbie’s worldwide gross sales were down 13% against last year’s first quarter while other girls brands sales fell  by 34%.

The one bright spot in the Girls & Boys division was in the Wheels category,where global gross sales were up 4%.

For Fisher-Price, which includes the Fisher-Price Core, Fisher-Price Friends and Power Wheels brands, worldwide gross sales were down 9% to US$246.9 million. Internationally, though, Fisher-Price saw a slight 1% sales increase.

Meanwhile, American Girl Brands had a tough quarter, too, with worldwide gross sales down 12% to US$82.2 million.

Rounding out the results, Mattel’s Construction and Arts & Crafts Brands, which includes MEGA BLOKS and RoseArt, fell by 38% to US$38.5 million.

The company will look to rebound this summer from consumer products sales tied to Disney’s Cars 3 theatrical release and new growth in China, where Mattel recently expanded its partnership with global e-commerce giant Alibaba Group to develop, market and sell playthings specifically designed for Chinese consumers.