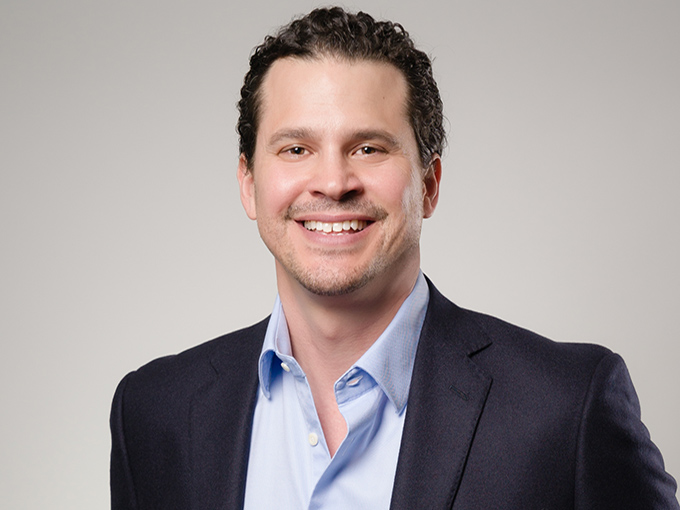 In his new role, Feniger will lead all SVOD functions and manage its tech partnership with DramaFever. He will be reporting to both companies.

Before Boomerang, Feniger was senior director of product strategy and development at Nickelodeon and managed strategy for Viacom’s mobile VOD service NOGGIN. He has also held multiple leadership roles within the Nickelodeon Games Group.

The service launched on April 11 with more than 5,000 titles, including the entire Hanna-Barbera, Looney Tunes and MGM animation libraries for a monthly subscription of US$5.

Originals are also part of the plan. The SVOD’s new series Wacky Racers and Dorothy & the Wizard of Oz will also launch on linear TV globally in June.