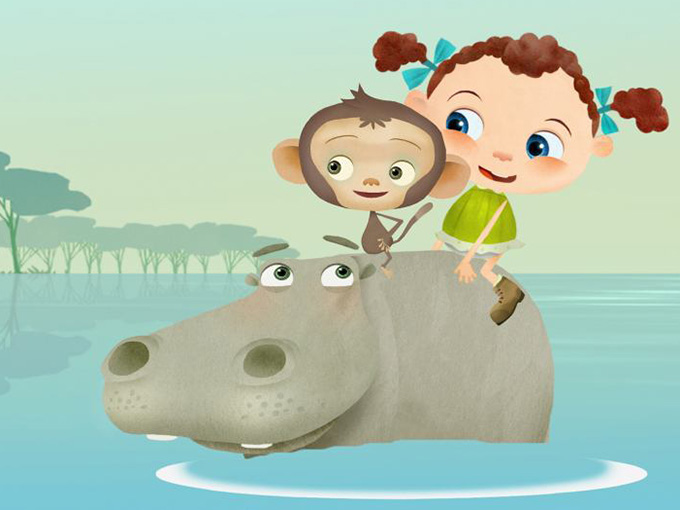 In its ongoing growth as an alternative SVOD, the streamer has acquired more than 165 episodes from DHX series such as Franny's Feet (pictured).

New York-based entertainment streaming service Playster has secured a deal with Canada’s DHX Media for more than 165 episodes from its library series such as Franny’s Feet and Trollz.

The acquisitions come as Playster looks to significantly improve its kids slate this year given, the fact that a large portion of its subscribers are women with children.

It recently signed an agreement with Hasbro Studios for animated and live-action series including Transformers Animated, Kaijudo, Clue and various G.I. Joe titles.

Playster currently provides TV shows, movies, games, music, eBooks, audio books and comics for all ages at a cost of US$24.95 per month.

The service can be accessed via custom iOS and Android apps as well as on Playster’s website.

Looking forward, the company expects to be on all major connected devices and smart TVs by the end of the year and expand its strongest subscriber bases in North America, Western Europe and Scandinavia.