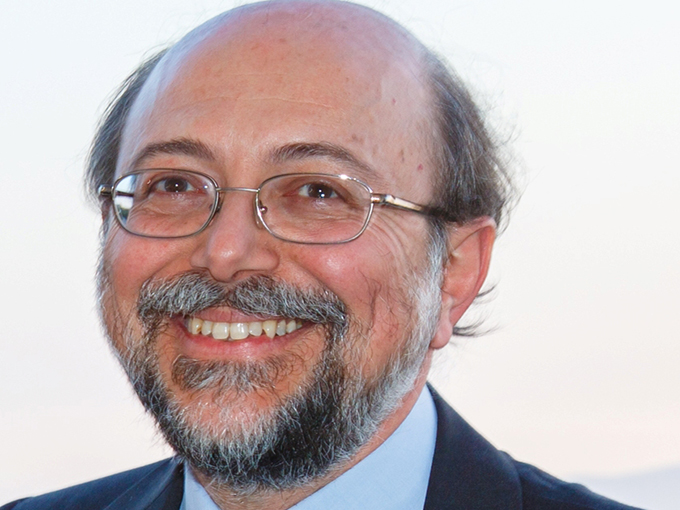 The Italian pubcaster is merging its kids channels Rai Yoyo and Rai Gulp with its animation and children’s drama production divisions under longtime Rai exec Milano.

For the first time, Rai Kids will now be responsible for channel programming, in-house production, acquisitions and the production and co-production of animation and kids drama.

Yoyo and Gulp will retain their channel names, and the merger is expected to become operational before June.

Rai Kids previously only existed as a channels division, tasked with program scheduling and acquisitions through the contractual services of subsidiary Rai Cinema and the production of a few live entertainment shows produced in-house.

Milano, who became deputy director of Rai Fiction four years ago and has led the broadcaster’s animation production unit since 2006, will now report to Rai CEO, Antonio Campo Dall’Orto.

The re-org will see the departure of Rai Kids’ current head of channels, Massimo Liofredi, who has held the position since 2011.

Whether Liofredi will leave the pubcaster or stay on in another capacity has yet to be announced.