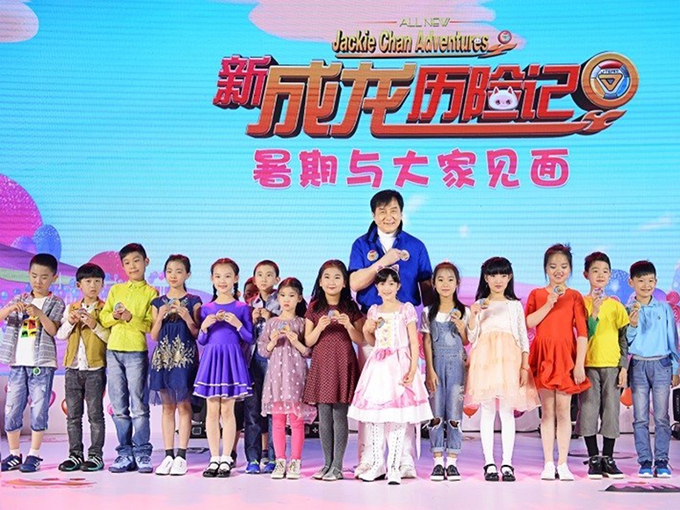 All New Jackie Chan Adventures has been snapped up by Chinese kids channels Hunan TV, BTV's Kaku and Toonmax TV.

All New Jackie Chan Adventures follows a team of heroes that ensures the dreams of children are protected from nightmare-inducing monsters.

Though the comedy/adventure series targets a young, five- to 12-year-old Chinese audience, the series will be shopped to international markets, too.

Beyond TV screens, plans are in the works to extend the property to video games, licensing and merchandising, stage plays, books and theme parks.

The new series follows the success of Jackie Chan Adventures, an American-made Kid’s WB! toon that became an international hit in the early 2000s.