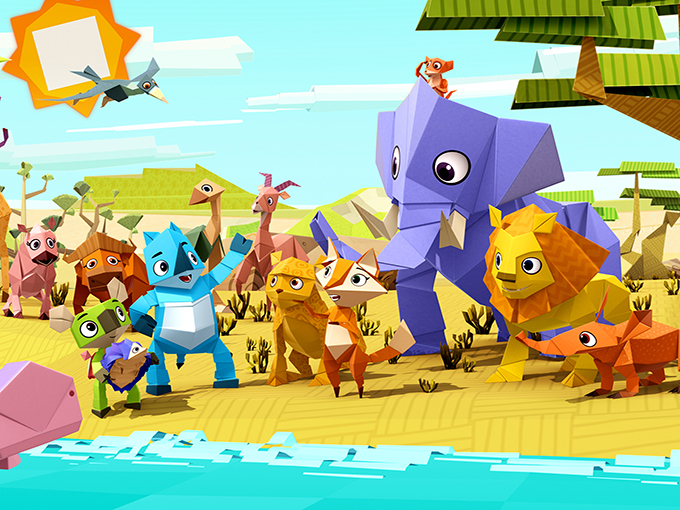 Exim Licensing Mexico has been appointed by Malaysian studio Giggle Garage as the licensing agent for its animated preschool series Origanimals in Mexico, Central America, the Caribbean Islands and Chile.

A licensing strategy will be unveiled at Licensing Expo in Las Vegas next month, where the property’s producers and agents will be on the lookout for potential licensees across multiple categories.

Promoting teamwork and creativity, Origanimals follows the problem-solving adventures of the Awesome Four, a group of origami animals that traverses the globe to help save animals in need.

Originally pitched in Kuala Lumpur at the inaugural Asian Animation Summit in 2012, the series made its television debut in April 2016.