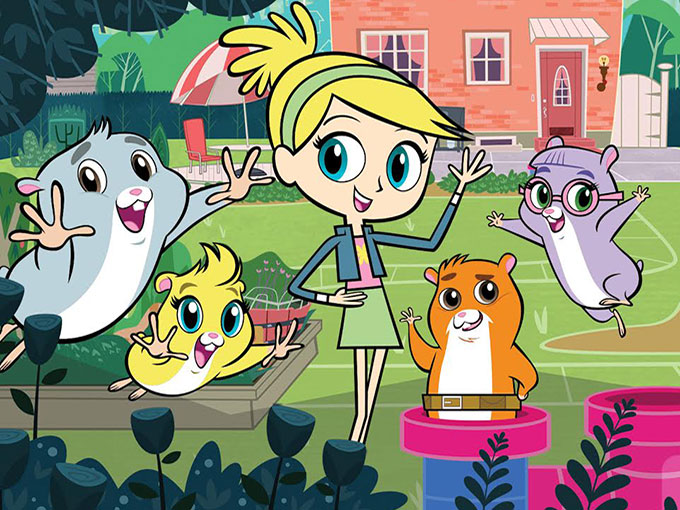 The Nelvana-produced series will bow on Discovery Kids in Latin America and the Caribbean next month.

The ZhuZhus, a Nelvana-produced toon based on Cepia’s ZhuZhu Pets toy line, has been picked up by Discovery Kids for Latin America and the Caribbean.

The 26 x 22-minute series is executive produced by Nelvana’s Scott Dyer, Colin Bohm and Irene Weibel (now at Suttiki), along with Cepia founder Russell Hornsby. It premiered on Disney Channel US in September 2016 and has since launched on Disney channels in Germany, Switzerland, Austria, Russia, Australia, New Zealand, Belgium, the Netherlands, Luxembourg, Central and Easter Europe, the Middle East and Sub-Saharan Africa.

In addition to the broadcast deal for The ZhuZhus, Nelvana has also extended its broadcast agreement with Discovery Kids for Backyardigans. The bolstered agreement will see the CGI-animated series’ 80 episodes continue to air in Latin America and the Caribbean.