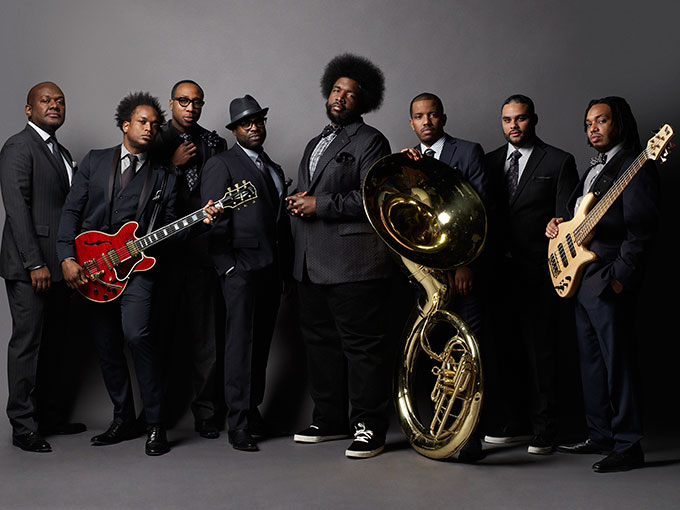 Amazon and The Roots to develop two kids series

The streamer is working with The Roots’ prodco Passyunk Productions to develop both an animated and a live-action kids show.

Amazon has started development on two new children’s productions with hip-hop band The Roots, following a deal with the musical group’s Passyunk Productions.

The companies are working on an animated series entitled South Street Sounds (working title) as well as a live-action kids series.

The projects will be executive produced by The Roots members Tarik Trotter (Black Thought) and Ahmir Thompson (Questlove), as well as their managers Shawn Gee for Philly Films and Brian Sher for Category 5 Entertainment.

South Street Sounds includes music by The Roots and is written by Becky Friedman (Daniel Tiger’s Neighborhood). It follows three friends as they grow up in a musical neighborhood.

The pair of greenlights comes as Amazon continues to diversify its kids offerings with music-themed originals including The Snowy Day—an animated holiday 2016 special based on the book by Ezra Jack Keats that includes a group of a capella singers voiced by Boyz II Men.