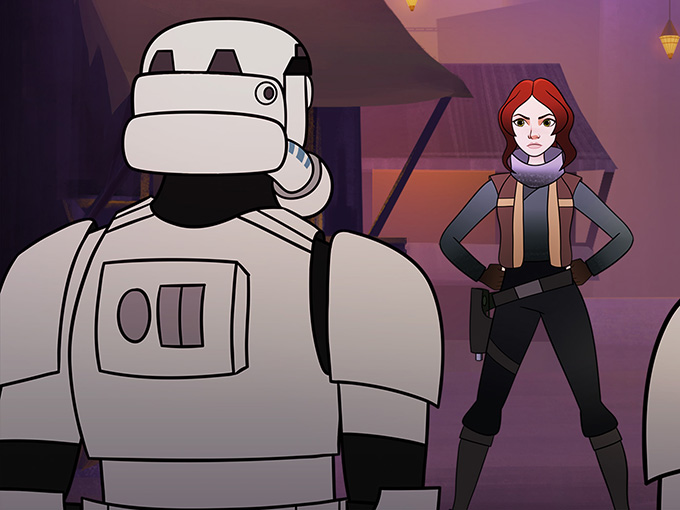 The new female-centric brand includes a series of original animated shorts and a full product line from Hasbro.

The line will include new 11-inch adventure figures that incorporate traditional doll designs. Along with Star Wars’ iconic female characters, the figures will depict popular sidekicks and villains including BB-8, Chewbacca and Kylo Ren. 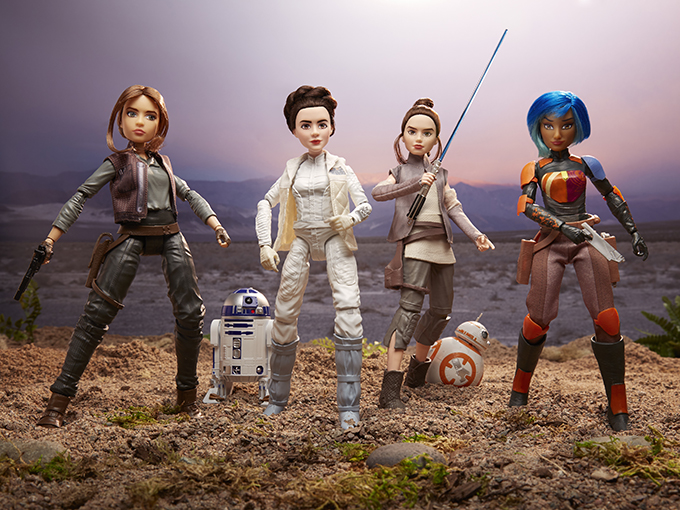 The playthings are arriving in anticipation of December’s big-screen debut of Star Wars: The Last Jedi—and in the wake of the #WheresRey controversy that arose following The Force Awaken‘s 2015 debut. At that time, both Disney and Hasbro came under fire for the lack of merchandise portraying the film’s female lead.

A sneak peek of the new series and toys will be shown during the “Heroines of Star Wars” panel at Star Wars Celebration tomorrow in Orlando, Florida.

Here’s a first look of the new brand: