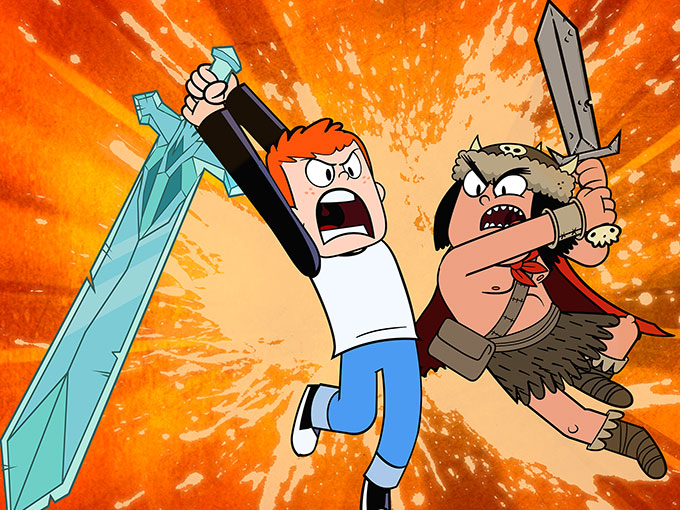 DHX Media has licensed the animated series to eight new linear broadcasters, as well as Netflix.

Aimed at eight- to 12-year-olds, the show is based on a book series by author Michael Rex. It follows a young barbarian from Skullbania as he travels through a magical portal to the suburbs of the modern world.

The original DHX Television commission is developed and produced by Radical Sheep Productions, and made its debut on Family CHRGD in Canada last spring.