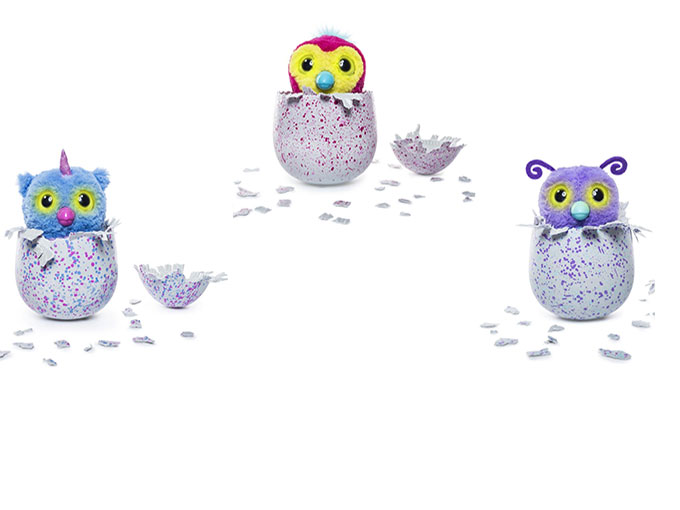 As European licensing agent, CPLG will expand the toy property into new categories like apparel, home, stationery, food and beauty.

Spin Master has tapped DHX Media-owned CPLG to crack into a number of new categories for its Hatchimals toy property.

The London-based licensing agency will represent Hatchimals—the eggs that open to reveal their inner colorful creatures—across the UK, France, Germany, Benelux, Italy, Iberia, Central and Eastern Europe and the Nordics.

New product categories will include apparel, home, stationery, food and health, and beauty. The agency also plans to open new distribution channels and boost retail presence for Hatchimals toys and some of its species, including Pengualas and Draggles.

The property was first introduced in October 2016 and went on to become a top-selling toy last year. Hatchimals helped Spin Master’s Remote Control and Interactive Characters category swell to US$282.8 million in fiscal 2016, an increase of 21.2% over 2015. Hatchimals was a hit holiday toy, and in Q4 specifically, the category grew by 85.2% to US$92.6 million.