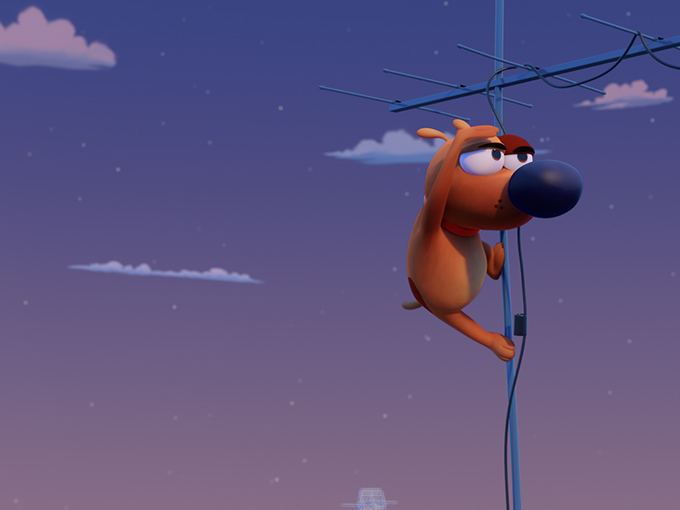 Pat the Dog finds home on Disney Channel US

ABC Cable Networks Group has picked up French/Italian co-production Pat the Dog from Superights for Disney Channel US.

Paris-based indie distributor Superights has sold mobile game-based TV series Pat the Dog to Disney Channel in the US.

Acquired by ABC Cable Networks Group, the 78 x seven-minute CGI comedy for five- to eight-year-olds will premiere on Disney Channel this summer.

The series is based on the international smartphone game sensation Paf le Chien (Space Dog), which has more than 27 million global users. The toon follows the adventures of a young girl and her best canine friend, Pat.

Superights’ parent company Superprod produces Pat the Dog along with French studio Vanilla Seed and Italy’s Animoka, while French pay-TV network Canal + and Italy’s Rai are the show’s commissioners. Broadcasters already on board include RTBF and VRT in Belgium, Radio Canada, Discovery Latin America and Turner in EMEA and Asia-Pacific.

In another recent deal for Superights, the company snapped up the global rights to new preschool series Emmy & Gooroo from China’s Left Pocket Studio and Spain’s Tomavision.