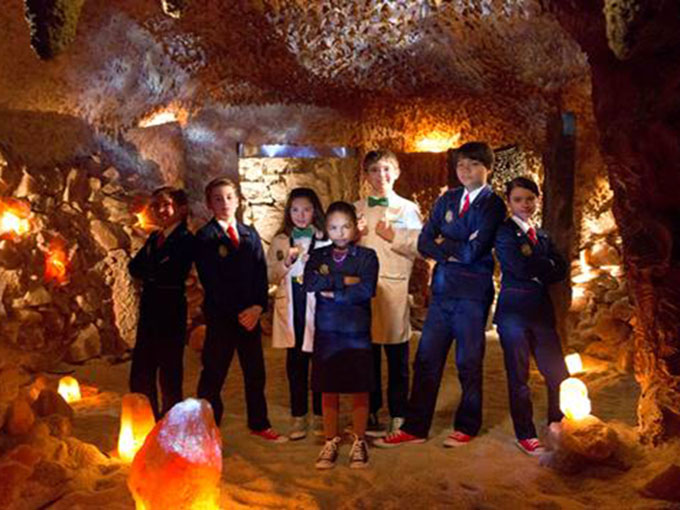 Outset Media will launch branded puzzles and games based on the Sinking Ship Entertainment-Fred Rogers series next spring.

Toronto-based Sinking Ship Entertainment’s Odd Squad continues to see life beyond the small screen, thanks to a new licensing deal with Canada’s Outset Media for branded puzzles and games.

The new merch will hits shelves next spring, and will be designed to include the show’s main STEM themes surrounding math, problem-solving and collaboration skills.

Aimed at five- to eight-year-olds, Odd Squad follows a team of young agents whose mission is to investigate unusual events. The live-action and CG series is produced by Sinking Ship and The Fred Rogers Company, and airs on PBS Kids in the US as well as TVOKids and Radio-Canada in Canada.

The deal follows the recent release of a new movie and live musical tour based on the series.