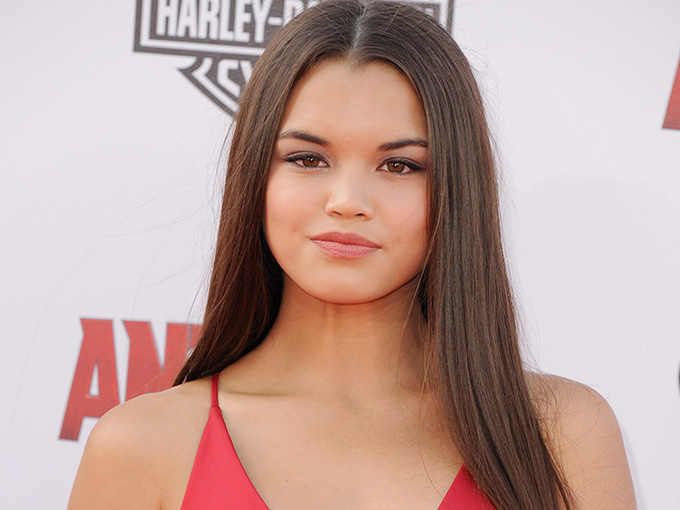 Aimed at tweens and teens, the 13-episode series follows two lifelong best friends who become outsiders during their freshman year of high school. Disney XD’s Paris Berelc (Mighty Med, Lab Rats: Elite Force) will star as Alexa, while her best friend will be played by newcomer Isabel May.

Matthew Carlson (Malcolm in the Middle) will serve as both showrunner and co-executive producer along with Wordham.

The multi-camera comedy format has been gaining traction on the SVOD, thanks to the success of tween- and teen-skewing series Fuller House and Ashton Kutcher-starring The Ranch, which bowed last year.

The Alexa & Katie greenlight also represents Netflix aging up from its raft of original kids fare that includes Spirit Riding Free, which is set to launch next month.