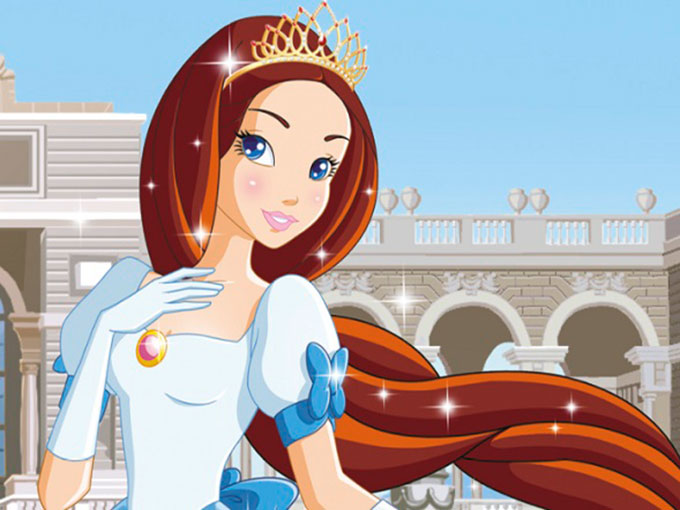 A broadcasting deal with TV Atzeca will see a number of shows, including Sissi The Young Empress (pictured), air in Mexico, Guatemala and Honduras.

A raft of toons from Italy’s Mondo TV is heading to Mexico, Guatemala and Honduras, thanks to a broadcasting deal between Mondo TV Iberoamerica and Mexican media conglomerate TV Atzeca.

The deal allows Mondo TV Iberoamerica—which holds a library of 700-plus hours of animated content for the US Hispanic market—to reach more than 78 million families across Mexico alone.