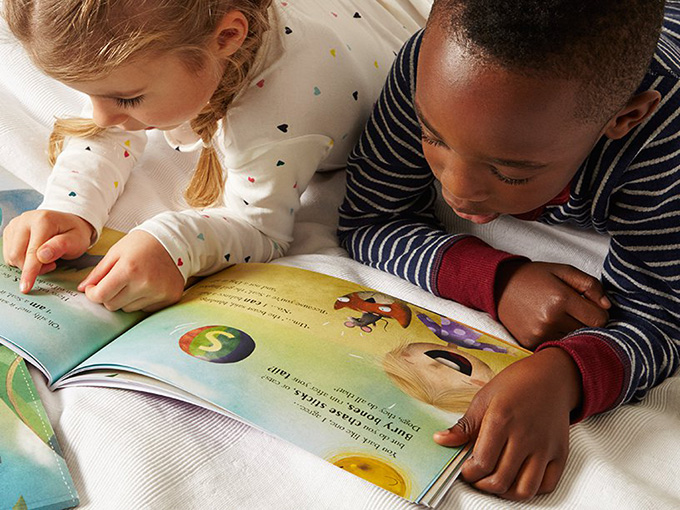 The deal marks the first time The Roald Dahl Literary Estate has commissioned an entirely new story based on the author's characters.

The Roald Dahl Literary Estate and UK digital publishing company Lost My Name are collaborating on a new personalized book that marks a number of firsts for both entities.

The deal represents the first time that Lost My Name is working with third-party established characters and worlds, and is also the Estate’s inaugural story commission based on Roald Dahl’s characters.

The book will be released on Roald Dahl Day—September 13, 2017—but pre-orders will begin in June, at which time its characters and title will be revealed.

Lost My Name co-founder David Cadjj-Newby will be the author putting together the collaboration. He founded the London-based startup in 2013, launching with personalized book title The Little Boy/Girl Who Lost His/Her Name. The company has since delivered its titles to more than 2.6 million children in 201 countries. Last year, it raised an additional US$4 million from funding partners including Berlin’s Project A.

Roald Dahl authored famous books including Charlie and the Chocolate Factory, Matilda and The BFG. His stories are available in 58 languages and have sold more than 250 million books worldwide.