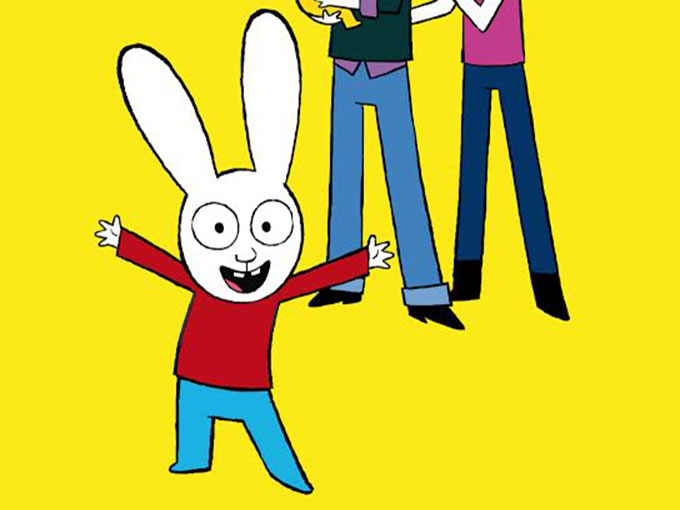 Chinese distributor Jetsen Huashi Wangju Kids has picked up new media rights to GO-N Productions’ animated shows Simon (pictured) and Zip Zip. Both toons are set to be released in China this spring, marking the first time that France-based GO-N’s animated properties will be available in the region.

Co-produced with France Televisions, 52 x five-minute Simon is based on the bestselling book series by Stephanie Blake, which have been published in more than 20 countries (including China). The series premiered on France Televisions in December on the broadcaster’s Zouzous preschool block.

The Chinese deal comes as GO-N continues to expand its international activities with help from Marie Congé, the former Cyber Group Studios exec who joined the company last fall to head up global sales strategies.