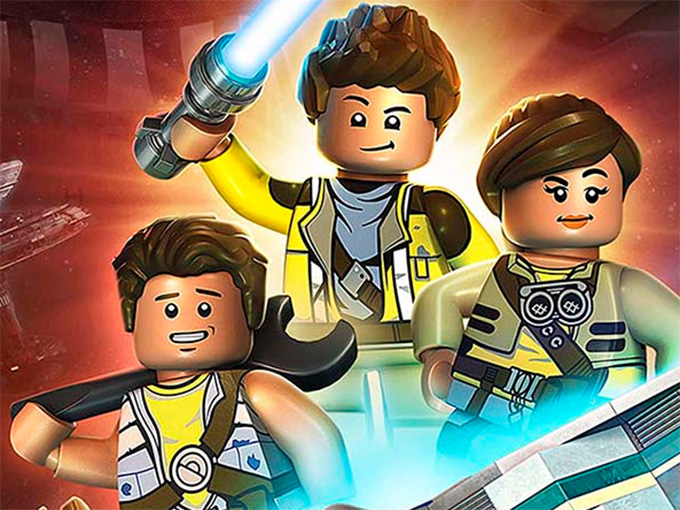 Season two of the series from Wil Film, Lego Group and Lucasfilms will air this summer on the boy-skewing channel.

On the heels of receiving four Daytime Emmy Award nominations, Disney XD’s Lego Star Wars: The Freemaker Adventures has been renewed for a second season. The show will air this summer in the US on the boy-skewing network.

Season two will pick up from where the first season left off, with the Freemaker family finding a new home among the Rebel fleets as they fight off the Emperor and Sith Lords.

Disney will release five new shorts to fill in gaps between the first and second seasons, which will air on May 4 as a part of the “May the 4th Be With You” day.

The first season ranked as the top-rated animated series in 2016 for Disney XD and has reached more than 55 million total viewers in the US. It is produced by Wil Film, The Lego Group and Lucasfilms, and developed for television by Bill Motz and Bob Roth (Penguins of Madagascar).