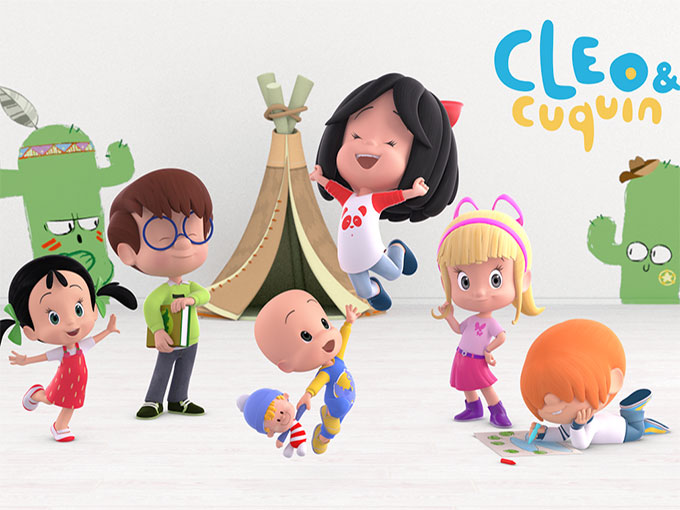 The new preschool series from Anima Kitchent and Televisa will air on Discovery Kids in Latin America this fall.

Aimed at four- to five-year-olds, Cleo & Cuquin is based on the classic cartoon Familia Telerin that was created in the 1970s by José Luis and Santiago Moro. The show follows Cuquin and his big sister Cleo as he gets into trouble and she gets him out of it.

Mattel has already been named global master toy partner for the brand, and is set to launch a line of toys in time for the 2017 holidays. Televisa Consumer Products has also signed a number of agreements in Mexico with consumer brands including Lala Milk, Atlas Mattresses and Fotorama.

Ahead of its TV launch, the brand has garnered more than 400 million views on YouTube with several short clips. In fact, the new series will be part of a multiplatform content strategy that will include music videos, books, additional content for digital platforms and an app called The Bedder. Ánima Kitchent and Televisa have partnered with MAI and Selecta Visión on the transmedia efforts.