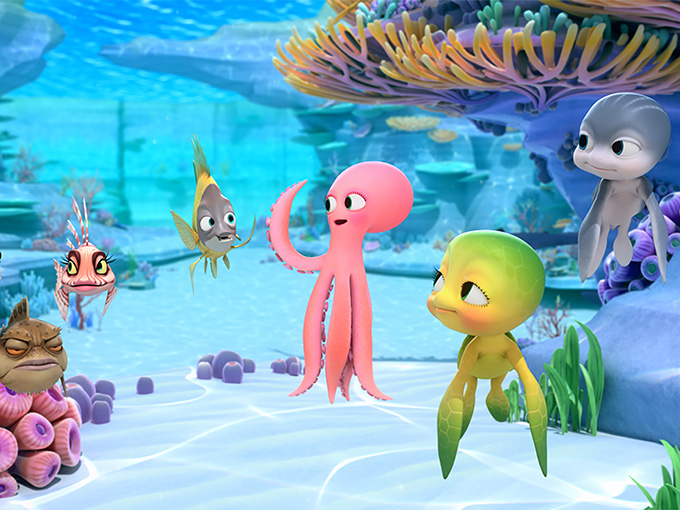 Rights to StudioCanal's Sammy & Co have been picked up by Zodiak Kids, which is taking the toon to market at this week's MIPTV in Cannes.

Zodiak Kids has picked up the first two seasons of the CGI series, each comprised of 52 x 11-minute eps. (The show’s second season was recently commissioned by French broadcaster M6.)

The show is based on the 2010 feature film A Turtle’s Tale: Sammy’s Adventures and Sammy’s Great Escape (its 2012 sequel). It follows Ricky and Ella, soulmates who were born on the same day and on the same beach as Ella’s grandfather Sammy and his soulmate, Shelly. Together with an ensemble of friends, Ricky and Ella head out on journey to find a shark tooth, which leads them into more trouble and adventures.

Zodiak Kids will launch Sammy & Co at MIPTV this week in Cannes, France.