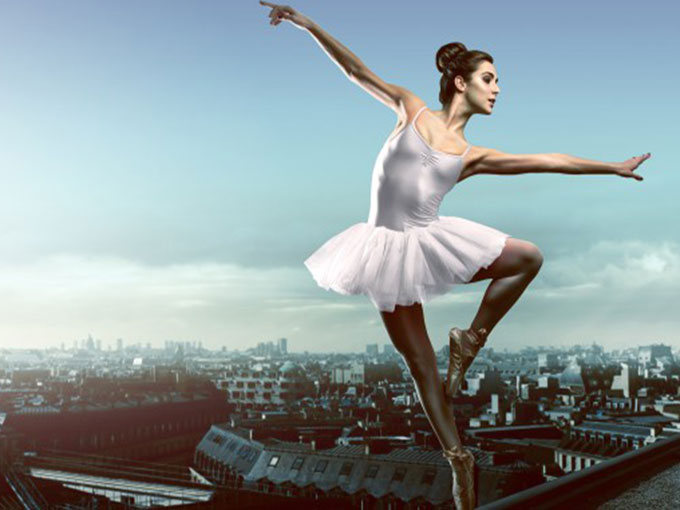 Find Me in Paris sells to Disney, ABC & more

Federation Kids & Family has signed a raft of major broadcast sales for its live-action tween series Find Me In Paris (previously Paris Opera).

The sales include ABC Australia, Disney Channel France & Italy, France Télévisions and VRT Belgium, which join commissioning broadcaster ZDF in Germany. The series is produced by Federation Kids & Media’s sister company Cottonwood Media along with ZDF Enterprises, and is set to premiere this year.

Find Me In Paris follows a young Russian dancer named Lena Grisky, whose magical necklace transports her through time from the ballet world of 1905 to modern-day Paris. With a production budget of US$11.7 million, the show is being filmed on location in the street of Paris and in the world-famous Garnier Opera House. Additionally, the cast is partnering with the Opera’s choreographers for authentic dance sequences.

The series’ showrunners are Jill Girling and Lori Matter Welch (creator of the Nick series Ride). Find Me In Paris is the first live-action international co-production for Cottonwood Media, which was launched in 2014 by former Marathon Media co-founder and GM David Michel.