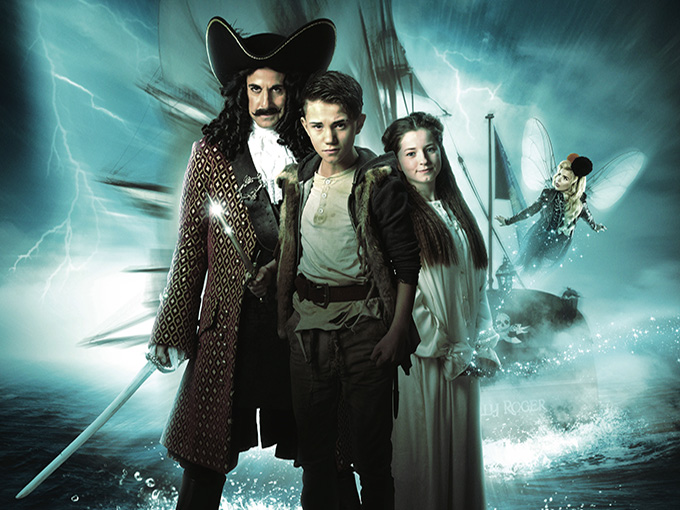 Peter and Wendy flies to LatAm

The two-hour TV movie, which bowed on ITV in the UK in 2015, will air on pan-regional channel FOX Premium Family.

Originally making its UK premiere on ITV in 2015, Peter and Wendy is based on the J.M. Barrie classic novel Peter Pan and features Stanley Tucci (The Hunger Games), Laura Fraser (Breaking Bad) and Paloma Faith (BRIT-Award winning singer). It is produced by Headline Pictures in association with Juliette Films and Catalyst Global Media in partnership with Lipsync Productions, the Luxembourg Film Fund and Great Ormond Street Hospital Children’s Charity.

Peter and Wendy follows 12-year-old Lucy Rose in Great Ormond Street Hospital as she awaits treatment for a heart condition. She goes to sleep dreaming of her own version of Peter Pan. The story then cuts between her reality and Neverland. It is written by Adrian Hodges (My Week with Marilyn).

The two-hour movie was recently nominated for Best Kids TV Movie or Mini-Series at the 2017 Children’s Daytime Emmy’s. It has also sold to a raft of other broadcasters including RTL Germany for Vox channels in Germany, Austria and Switzerland; Universal Pictures Home Entertainment Content Group in the UK; as well as Australia, France, Africa, Japan, the Philippines, Israel and Poland.