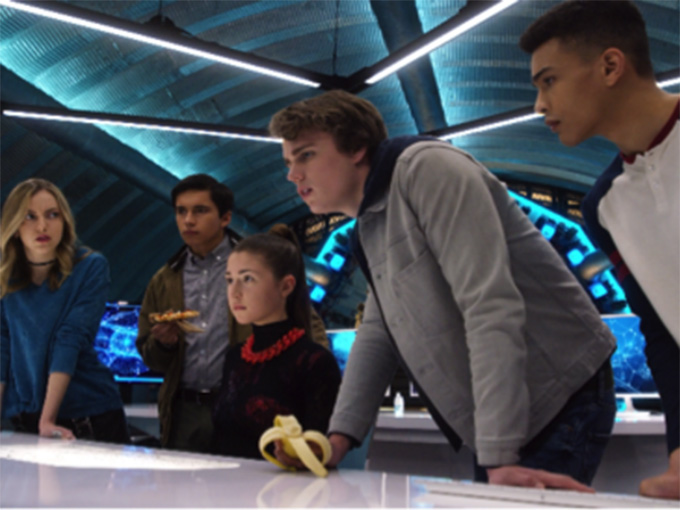 The live-action elements of the reimagined version of the classic YTV series are currently filming in Canada.

Production is currently underway in Victoria and Vancouver, British Columbia on the live-action elements of ReBoot: The Guardian Code.

The 20 x 22-minute series is produced by Vancouver’s Mainframe Studios, a division of newly launched Wow! Unlimited, in association with Corus Entertainment.

The Guardian Code is executive produced by its creator Michael Hefferon, with showrunner Larry Raskin and Corus production exec Matt Sheppo attached to the series. It is set to premiere in Canada in 2018 on YTV.

The Guardian Code is a revamp of the original ReBoot animated adventure series that debuted on YTV in 1994. The modern adaptation mixes live action with CGI animation and tells the story of four teenagers who have been selected as the next generation guardians of cyberspace.

Wow! and Corus have also announced that the series will be paired with interactive mobile games, a digital trading card game and a VR experience.

Nelvana Enterprises handles worldwide distribution, licensing and merchandising for the series.
From Playback