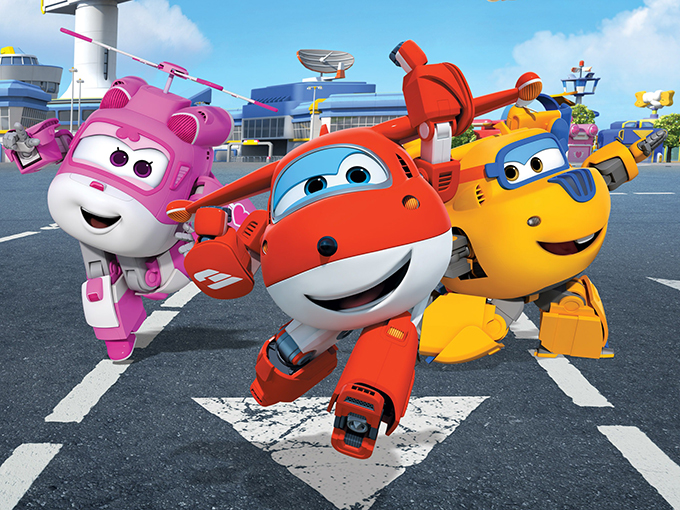 Continuing to take flight in Europe, the global co-pro touches down on Canal Panda April 1.

Global co-pro Super Wings is heading to Portugal by way of Canal Panda, where the CGI series will air on Saturdays and Sundays at 9 a.m. and 6 p.m. starting April 1.

The sale follows the toon’s recent launches in France, Italy and Spain, and it is also a top-rated series on Sprout in the US.

To date, Super Wings has flown to more than 40 countries, and recently signed a global SVOD deal with Amazon Prime Video. The show also began airing in Germany on KiKA in January and has landed several local licensees.