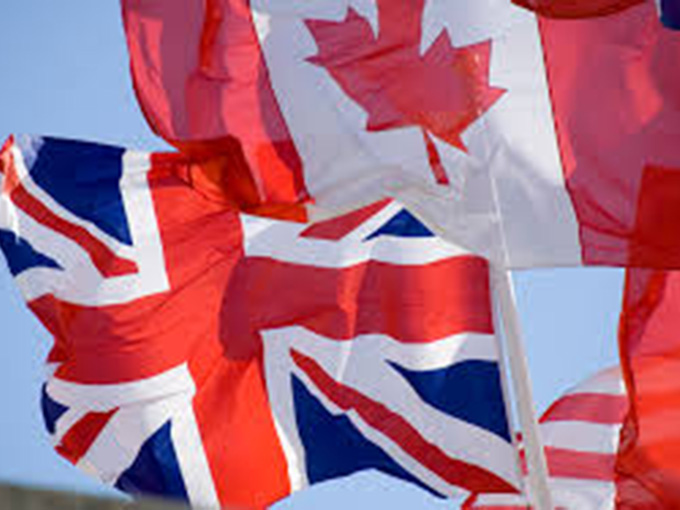 CBBC, DHX team up for Creeped Out

With demand for more suspense-filled kids shows on the rise, new 13-part series Creeped Out will debut in the fall on CBBC (UK) and Family Channel (Canada).

CBBC Productions and DHX Media are beginning production on a new 13-part anthology series entitled Creeped Out. The series will be filmed in both the UK and Canada, and will air this fall in those countries on CBBC and Family Channel, respectively.

Creeped Out features a series of stories focused on sci-fi, horror, adventure, suspense, fantasy and mystery. Each plot will be linked together by a story collector, called The Curious, who starts and finishes each ep. The tales will include things like enigmatic time travellers and macabre puppets.

The show is created by Bede Blake and Rob Butler, with Juliet Charlesworth serving as producer for CBBC. From DHX Media, Josh Scherba, Asaph Fipke and Ken Faier will act as executive producers.

According to Scherba, Creeped Out was greenlit in response to the growing demand for kids shows that include fantastical and surprise elements. It’s also intended to keep kids and families on the edge of their seats.