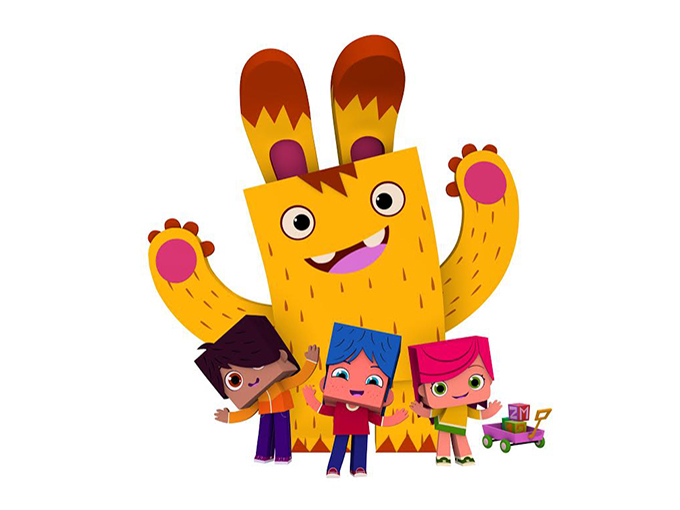 The global distributor has signed a number of agreements that will see the new preschool series launch in Canada, Portugal, India and Sri Lanka.

Yoko is expected to launch in these territories later this year.

On the licensing front, Bauer has been named master toy partner in Russia and will launch construction sets based on the property. Pacts have also been signed with Russia’s DUM (wooden toys) and Alliance (creativity kits).

Bizak will serve as master toy partner in Spain with a range of items including plush, action figures and construction sets launching next winter.

Additionally, Wizart’s distribution arm recently signed a number of agreements that will see Yoko launch on the Russian educational channel O!, as well as on Mult, Tlum and Ani. The show will also broadcast on VTV in Belarus and on ETV in Estonia.