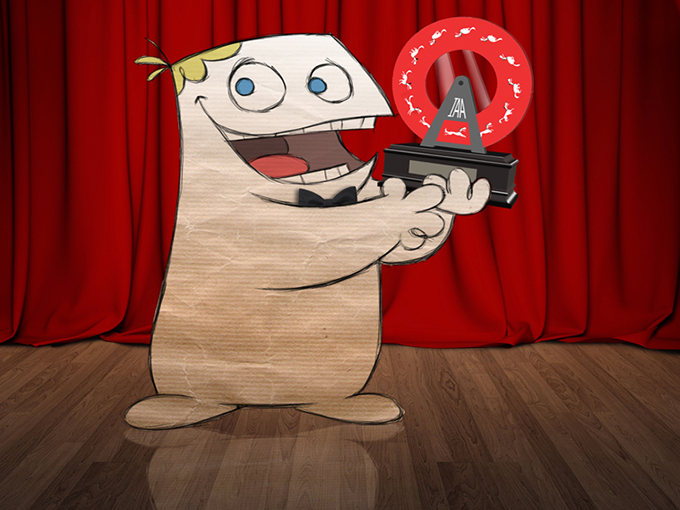 And the Irish Animation Award winners are…

Irish animation studio JAM Media was a four-time winner at the second biennial Irish Animation Awards, which took place over the weekend during Animation Dingle in Ireland.

Sponsored by RTÉ Jr, The Irish Film Board and Philip Lee, the Irish Animation Awards recognize the top creative talent within the country’s animation, VFX and gaming industries.