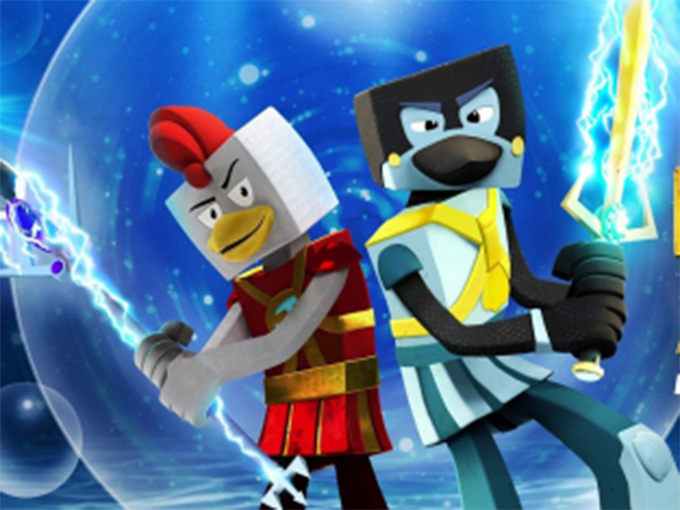 Premiering on April 7, Kings of Atlantis will be the first Red Originals for Families series to bow on the YouTube Kids app.

YouTube Red Originals has earmarked April 7 as the premiere date for its first children’s series, Kings of Atlantis.

The animated series produced by L.A.-based Omnia Media is the first of four releases YouTube Red will be debuting this year, which also include Hyperlinked, Fruit Ninja: Frenzy Force and DanTDM Creates A Big Scene.

The first 13-episode season of Kings of Atlantis features Cody and Joe from the Minecraft-inspired TheAtlanticCraft YouTube channel. The online series is about two young monarchs in the underwater kingdom of Atlantis who are trying to overthrow the current ruler of their kingdom to reclaim their birthright. It follows the existing characters from the YouTube channel, but has been developed into a long-form family series by Omnia Media in association with Texas-based animation studio Mighty Coconut.