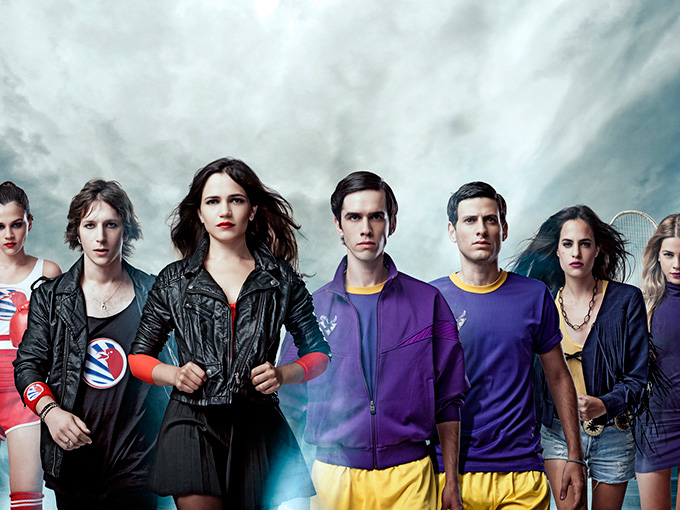 The production and distribution company is partnering with Ananey Communications Group to launch four kid and tween shows internationally.

The deal, which marks KI’s foray into the kids and family market, includes four live-action series produced by Ananey.

Among the series included in the agreement are Bed & Biscuit (which follows a family-run boarding kennel for dogs in a small village in Israel) and Ananey and Nutz Productions’ live-action tween drama The Greenhouse (pictured). The latter is being adapted into an English-language version entitled Greenhouse Academy, and is the first original from Israel to be commissioned by Netflix. KI holds distribution rights to Greenhouse Academy that are not part of the Netflix deal. It will launch on the SVOD later this year.

KI and Ananey will also be launching serialized tween drama The Hood (100 x 22 minutes), which follows kids living in a low-income housing neighborhood.

The last show included in the deal is Spell Keepers (50 x 22 minutes), a mystery-fantasy show about two female heroes trying to save humanity.