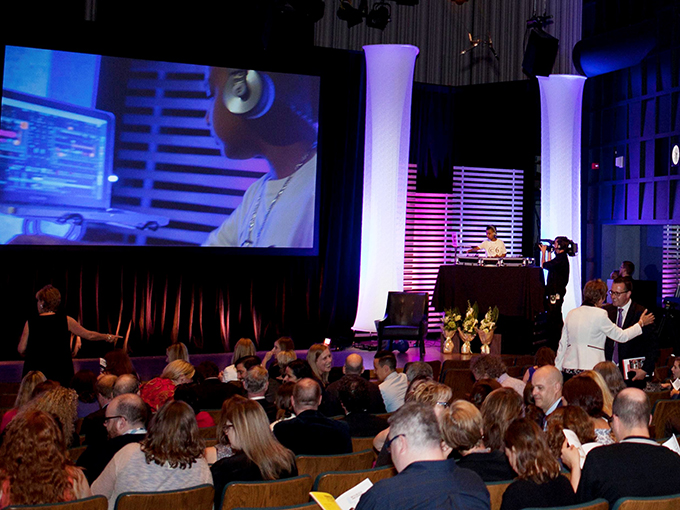 In addition to the categories listed below, YMA will also hand out awards for outstanding achievement and emerging talent on May 31 during its annual gala event at the CBC Glenn-Gould Studio in Toronto.

This year’s nominees are: