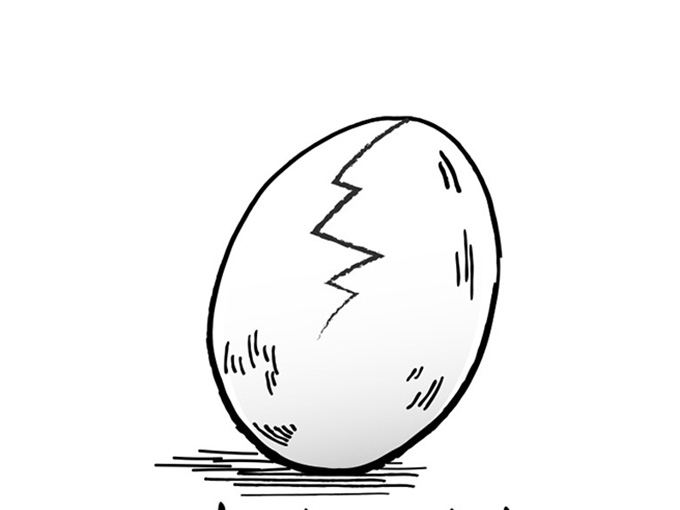 With US$6 million in Series A funding, and additional investment from the likes of CBS boss Leslie Moonves, Jon Landau (Producer of Avatar and Titanic) and superstar Robert Downey Jr. (Downey Ventures), Pocketwatch intends to create, acquire, distribute and curate content for kids age two to 11 across a variety of platforms. Key to the plan is that the new venture will initially partner with a small group of kid content creators—particularly YouTube creators with large audiences—enticing these influencers with a significant equity stake in resulting branded videos.

Williams, who was also GM of Disney Online Originals, is serving as CEO. Ex-Nickelodeon boss Hecht, meanwhile, has been named chief content officer, and entertainment lawyer Moonves is chief strategy officer. Matt Geilen, the founder of Monster Media Co., is also serving as a consultant for the startup’s kids vertical.

Pocketwatch  has not announced talent pickups, acquisitions or projects. Its official consumer launch, with content targeting five to 11s, is planned for the summer. Pocketwatch will expand into preschool and parent-focused content later in the year.