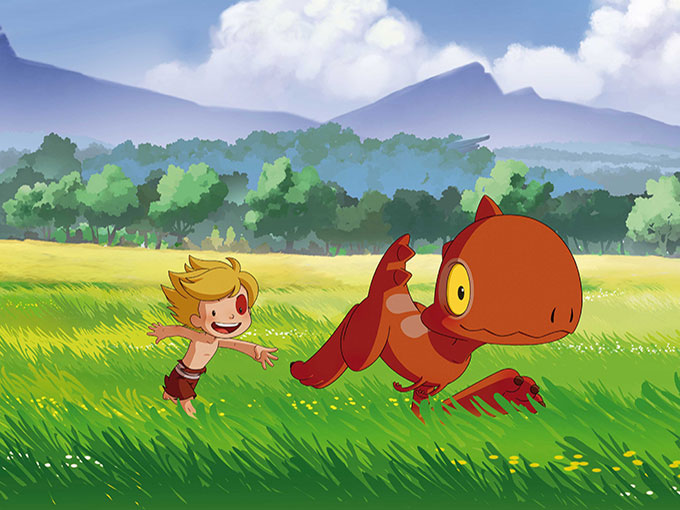 The Parisian prodco is collaborating with TFI, KiKA and HR for ARD on the new animated comedy-adventure series.

The 52 x 13-minute series will be co-produced with TF1 in France as well as KiKA and HR for ARD in Germany.

Aimed at five- to eight-year-olds, Tib & Tumtum is adapted from a comic book by Flora Grimaldi and Nicolas Bannister. It follows a boy whose facial birthmark makes him stand out in his prehistoric village. What also makes Tib different is his relationship with his best friend, which happens to be a dinosaur.

The comedy-adventure series has presold to Canal+ (France), VRT (Belgium) and TFO (Canada), and will premiere at MIPCOM Junior later this year.