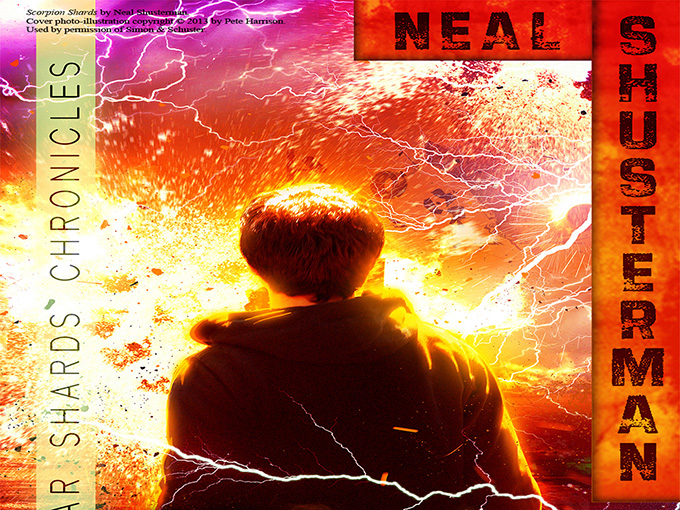 Best-selling author Neal Shusterman's YA trilogy is heading to the small screen in an animated series produced by the Paris-based prodco.

Shusterman will work with the prodco to bring the novels, which have been translated into more than 20 languages, to life in the new animated series.

The books, published by Simon & Schuster, follow six kids who were conceived at the same time that a star exploded light-years away. And as a result, their souls have been turned into living star fragments that give them powers.

Shusterman’s longtime collaborator, Julian Stone, will fill the role of an executive producer for the TV series.

Gaumont Animation is also currently working on animated projects like F is for Family for Netflix, Noddy, co-produced with Dreamworks, Trulli Tales, Belle & Sebastian and Furry Wheels. The company is also developing a series with Kristen Bell called Do, Re & Mi.