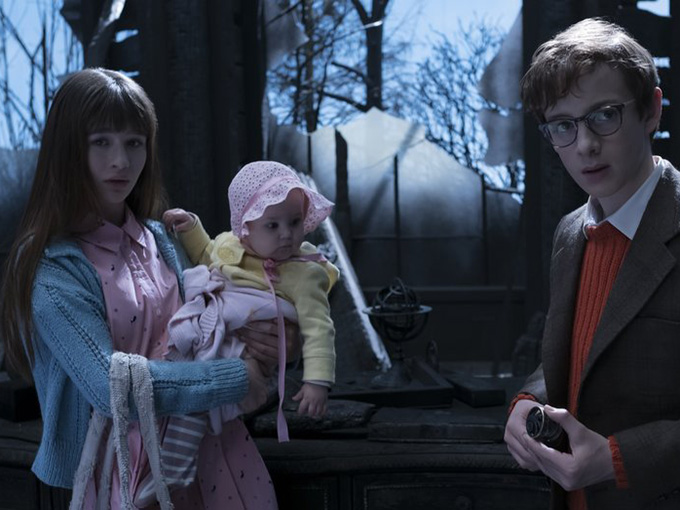 Production has begun on season two of the Netflix original series, which is based on Lemony Snicket's YA book series of the same name.

Netflix has greenlit a second season of A Series of Unfortunate Events, the first eight episodes of which premiered in January, fittingly, on Friday the 13th.

Production has begun on the new round of episodes, though a release date has yet to be announced.

The series follows the Baudelaire children–Sonny, Klaus and Violet—after their parents’ deaths leave them in the hands of terrible guardians. It is based on the YA book series of the same name written by Lemony Snicket (real name Daniel Handler, who penned the script for the show).

The series stars Neil Patrick Harris as Count Olaf and Patrick Warburton as the narrator and author, Lemony Snicket.

Netflix announced the renewal in a similar tone of the show, with the author writing, “I hope you’re happy. Because you won’t be, ever again.”