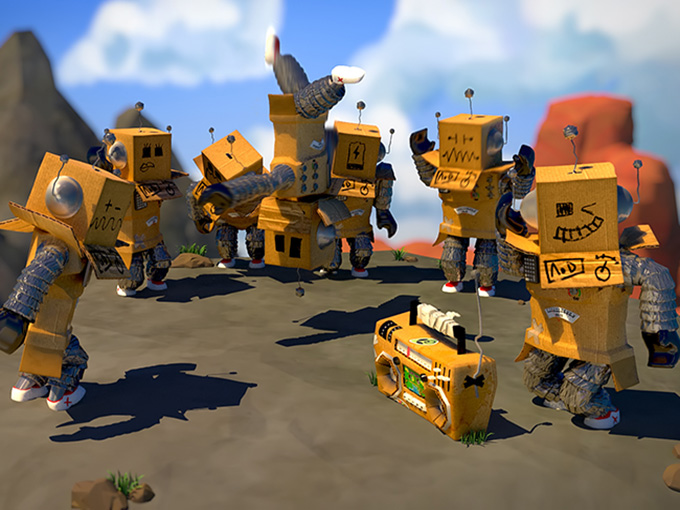 Roblox closes US$92 million in funding

The funding injection from US investors Meritech Capital Partners and Index Ventures marks Roblox's first equity financing round in more than five years.

User-generated gaming platform Roblox has secured US$92 million from top-tier US investors Meritech Capital Partners and Index Ventures, which will be used to help strengthen the company’s infrastructure and attract top talent.

The funding injection from Snapchat investor Meritech and King backer Index is Roblox’s first equity financing round in more than five years. In addition, Meritech MD Craig Sherman and Index co-founder and partner Neil Rimer will take observer seats on the Roblox board.

Roblox’s previous financing was driven by Altos Ventures and First Round Capital, with a combined investment of US$10.5 million.

Both Meritech and Index chose to invest based on Roblox’s rapid growth over the last two years that has seen its player base rise to 48 million active monthly visitors. Together, these users bank more than 300 million hours of engagement per month, according to Roblox.

Roblox has increasingly looked to stand out from its competitors in the virtual world space by allowing kids to make money from their own immersive, 3D, multi-player games and worlds. To date, more than 22 million games have been developed by 1.7 million independent game creators, who now have the opportunity to earn up to US$1.6 million per year under a new payout structure. (The more plays a game generates on Roblox, the higher the monetary reward for the developer.)

Its expansion also comes as other user-generated platforms, including Lego Worlds and longstanding hit Minecraft, continue to strike a chord with kids around the world.