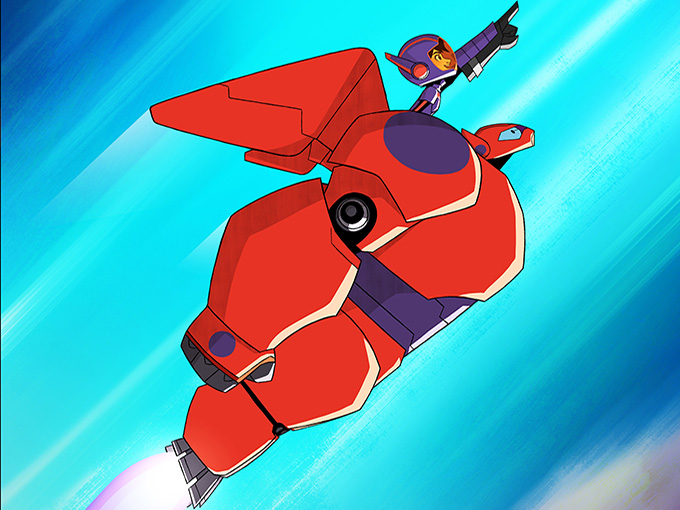 Disney XD has ordered up more eps of the series, the first season of which bows globally this fall.

Disney XD has ordered a second season of Big Hero 6 The Series ahead of the show’s first-season debut this fall.

Inspired by the Marvel comics created by Man of Action, Big Hero 6 The Series is based on the Academy Award-winning Disney feature film that took home more than US$657 million at the global box office.

The show’s first season picks up where the film left off and will continue to tell the story of 14-year-old tech genius Hiro and his best friend/robot Baymax.