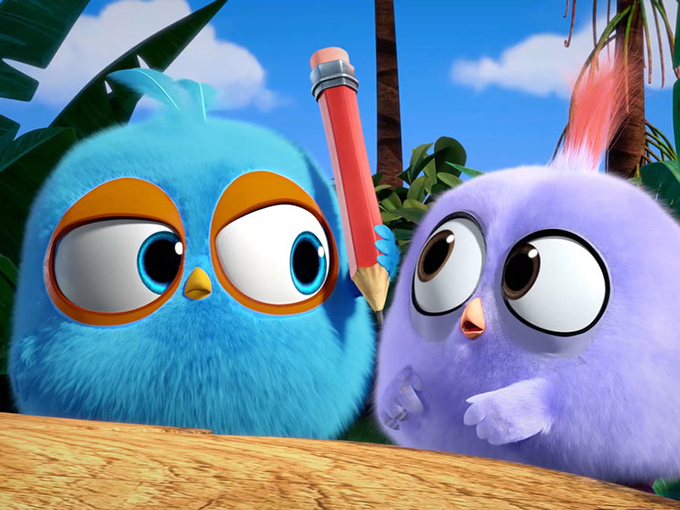 Kaiken, which has additional offices in Helsinki, has been affiliated with Finland’s Rovio since February 2016, when it became the global master book licensee for Angry Birds under Kaiken Publishing. The startup will continue to serve as global master publisher for Angry Birds, and collaborate with Rovio on select Angry Birds projects.

As executive chairman of Kaiken Entertainment, Hed has enlisted a group of former Rovio producers and Kaiken Publishing CEO Laura Nevanlinna to evolve the business beyond books into film, streaming video and apps.

Nevanlinna joins the company as head of franchise and portfolio development, while longtime Rovio producer Ulla Junell will serve as head of animation and president of Kaiken Canada.

The sale of the studio, according to Rovio, is part of the company’s ongoing reorganization of its animation division.

Rovio is coming off a return to profitability in 2016, thanks to the global success of The Angry Birds Movie and a thriving games division.