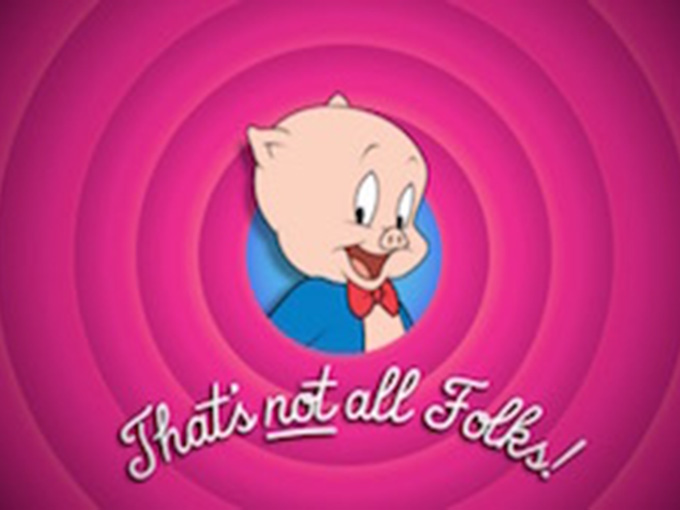 CN & Boomerang president Christina Miller discusses the strategy behind the new SVOD, which will offer thousands of toons and new original series for US$5/month when it launches in the US this spring.

Time Warner-owned Turner and Warner Bros. have joined together to launch a new standalone Boomerang premium SVOD service that will be launch in the US this spring.

Spanning more than 5,000 titles, the service will include the entire Hanna-Barbera, Loony Tunes and MGM animation content libraries. On top of streaming classic franchises like Scooby-Doo, Tom & Jerry, Bugs Bunny and The Jetsons, the US$5-monthly Boomerang service will provide access to brand-new original series, too.

“There’s a high volume of episodes. We’ll launch with 1,000, and roll out over time with more and more content,” says Christina Miller, president of Cartoon Network, Boomerang and Adult Swim. “We’ll have a slate of originals, and will even acquire some content for the service along the way.”

The ad-free toons on the service, available initially on Boomerang.com, iOS and Android devices, are designed to appeal to all ages of consumers.

“It is for kids and families first, but also for multiple generations,” says Miller. “Fans of Scooby-Doo come in all ages.”

As for original content, the first series to launch on the Boomerang SVOD will be Warner Bros. Animation’s Dorothy and the Wizard of Oz, which follows Dorothy on her adventures as a feisty princess protagonist in Oz. That will be followed by Wacky Racers, a reboot of the classic Hanna-Barbera slapstick comedy series.

For now, there are no plans to add any Cartoon Network or Adult Swim content to the SVOD, and Boomerang will still continue to run as a linear 24/7 channel.

“The opportunity here is really about this incredible library of content,” says Miller. “It is an extension of the existing Boomerang,  which has a very well-known brand with an avid audience.”

Following the spring launch (an exact date has yet to be determined), it will expand to other platforms including Amazon, Roku and Apple TV.