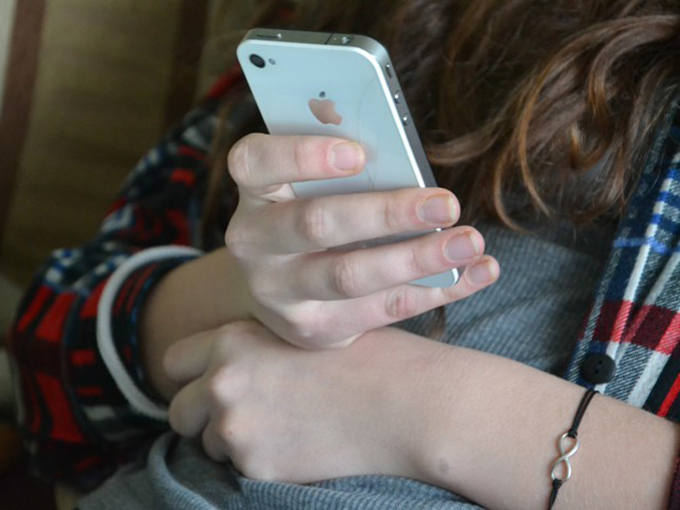 A Common Sense Media study shows that misrepresentation is a major concern among tweens when it comes to news, and many get their info from social media.

In today’s climate of 24-hour news cycles and bountiful sources of online content, kids are in no short supply of information. But according to a new research study  from US-based Common Sense Media, news media is not accurately reflecting the needs—and real lives—of Generation Z.

News and America’s Kids: How Young People Perceive and Are Impacted by News is based on a nationally representative online survey of 853 children between the ages of 10 and 18. Among the findings is the fact that 70% of kids feel smarter when they are informed, and half feel that following the news helps them feel prepared to make a difference. However, kids don’t feel the issues most important to them are being properly represented in news media.

In fact, only 42 of the kids surveyed said they feel news media covers issues that matter to them. Those surveyed said the news should show more people their age rather than having adults discuss kids’ experiences. And when children and the issues important to them are covered, 69% of respondents said they felt misrepresented.

Representation was an issue for kids in more way than one. Half of the respondents said non-white kids are portrayed negatively in news media, often related to crime or violence. Gender bias was also an issue cited, with only 34% agreeing that news media treats men and women equally.

What they are watching, meanwhile, scares them and makes them feel depressed. A full 63% of those surveyed said the content they see in the news is disturbing and causes them to feel afraid or angry. This finding falls in line with Nickelodeon’s October 2016 Story of Me 2 study, which found that global issues surrounding safety, economic uncertainty and war were leading to common stresses and anxieties among kids.

Interestingly, only 44% can distinguish between fake news stories and real ones. And of those who have shared a news story online in the last six months, 31% admitted to sharing something that they later found out was wrong or inaccurate.

The report also examined how kids are consuming news content, with social media playing a significant role. While the majority kids said they trust their family and teachers most as sources for news, more selected social media as their source of choice (39%) than family, teachers or friends (36%).

According to Common Sense Education, these findings prove that news and digital-literacy skills are more important than ever in properly educating children about what’s happening around them.